A unique video portrait of visual and performance artist Rebecca Belmore, 2013 Laureate of the Governor General’s Award in Visual and Media Arts. The filmmaker collaborated with Belmore who created a new visual art/performance artwork specifically for this video. The new work is inspired by the spoken words of chief Mawe-do-pe-nais from an 1873 treaty negotiation recording of Belmore's ancestral land. 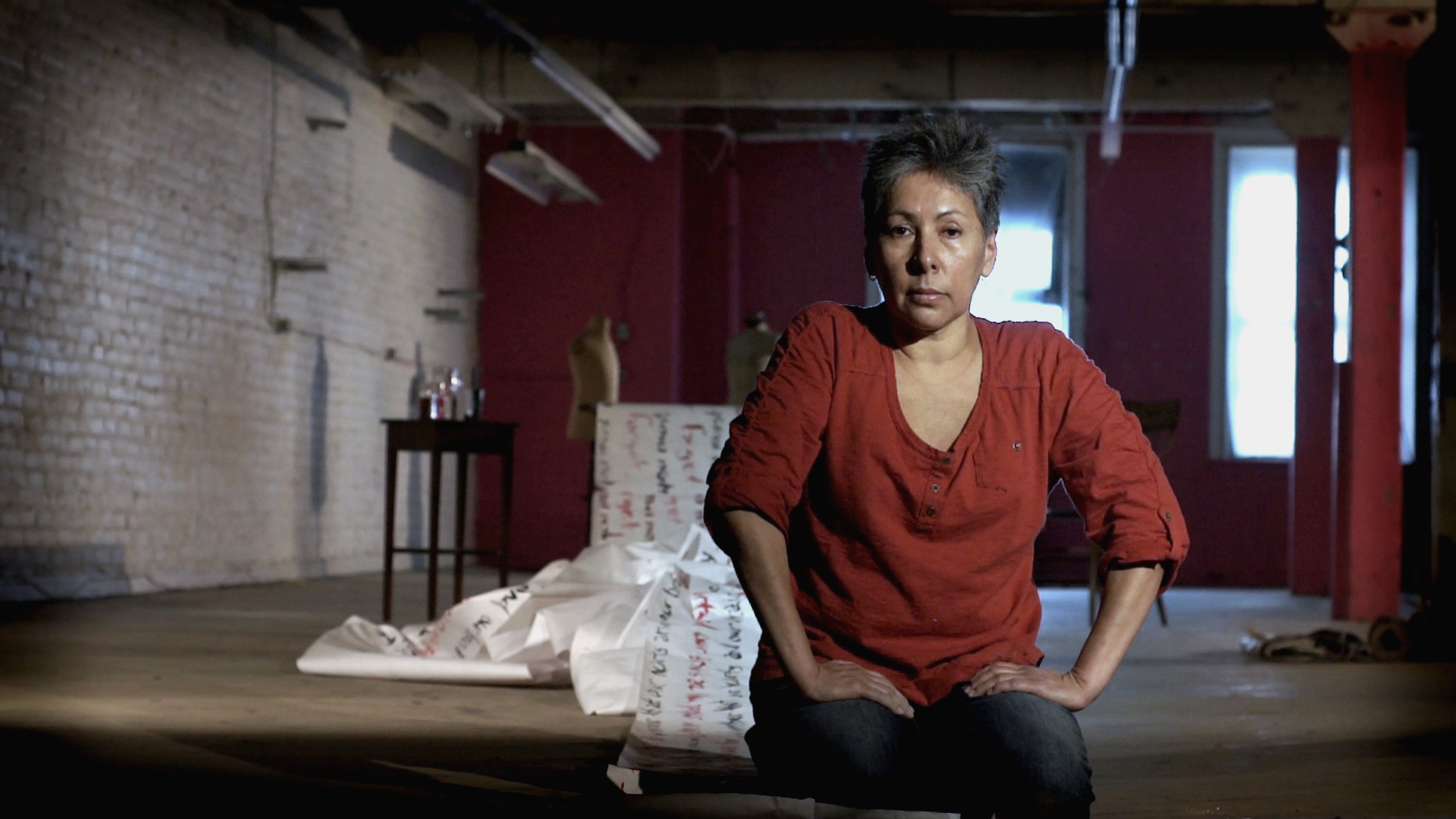 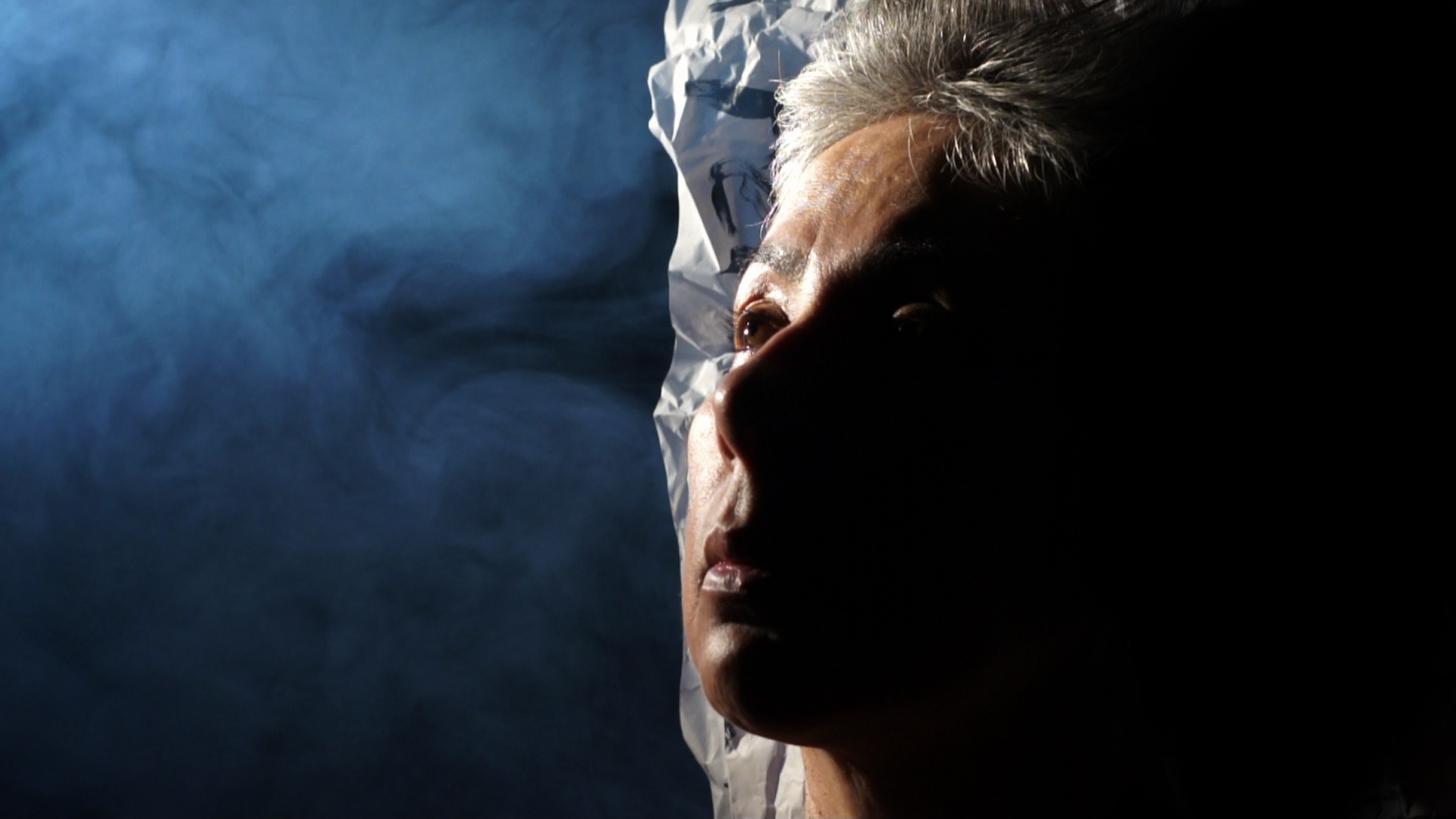